Don’t miss out on Australia’s biggest football sporting event, State of Origin! Queensland Maroons vs New South Wales Blues is an epic rivalry that has been around for 40 years. The State of Origin series is an annual best-of-three rugby league series between the two Australian state representative sides. The game is referred to as Australian sport’s greatest rivalry, and is one of Australia’s premier sporting events, attracting huge television audiences and usually having sellout stadiums. This is an event that the whole team will love! For all your State of Origin packages get in touch with Team Trips today! 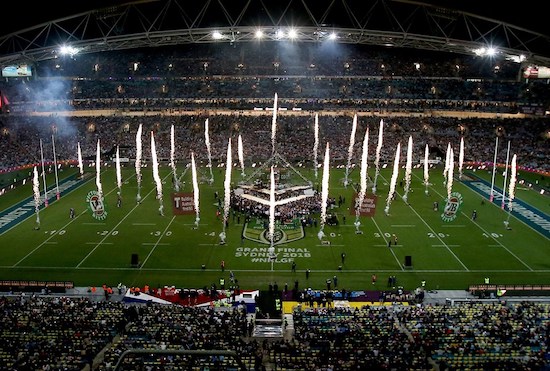 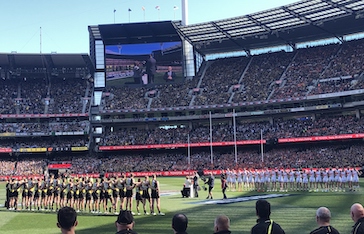