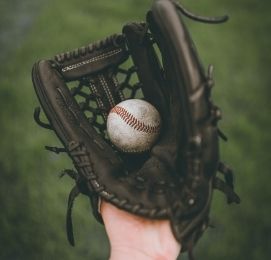 It’s that time of year again! Time to celebrate all your hard work and achievements from a big year. The Team Trips squad are here to help you and the team have a fun getaway in some of the best locations across Australia. We’ll take the stress away from you so you can sit back and enjoy the time with the team. Kick off your shoes and leave the hard work to us!

Get the baseball team together and start preparing for the end of season baseball trip. We’ll take the stress away from you and plan everything from accommodation, flights and even activities for the team to participate in. We have a range of accommodation suppliers to choose from so you won’t be disappointed! 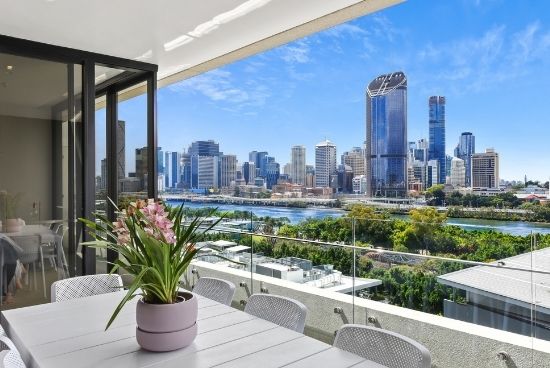 We know how difficult organising a big group trip can be, but that’s where we come in. Organise your Baseball team flights with our Team Trip flight packages so the team flys, stays and arrives together. We can also organise travel arrangements to get you to or from the airport. Your choices are endless when you book with us. 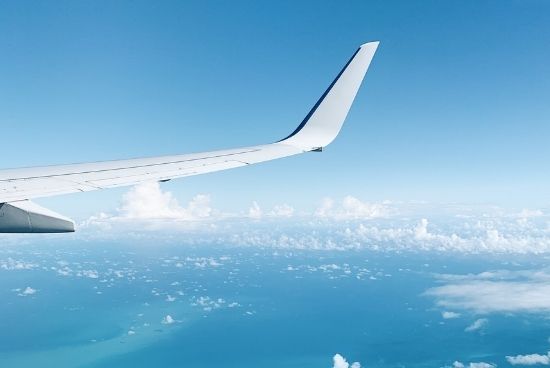 Get the Baseball girls together for the end of season trip of a lifetime. Put the loses behind you and have a good time partying and bonding with your team mates. You can choose the ultimate package to suit your team and make any changes to it so it is tailored to fit everyone. What are you waiting for? View our amazing packages below! 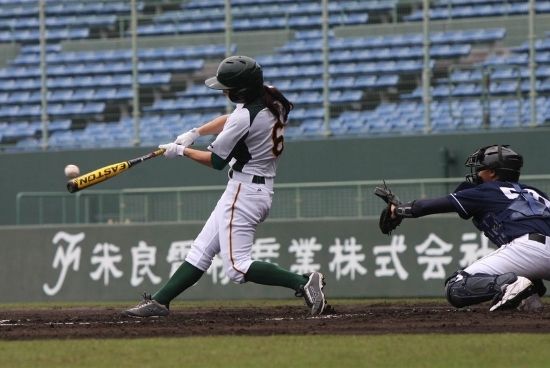 Get the boys Baseball team together for an end of year celebration like no other. We know it’s been a hard year, but now it’s time to kick your shoes off and party. Let the crew at Team Trips organise an epic baseball team getaway full of fun activities and team bonding experiences. You won’t be disappointed. 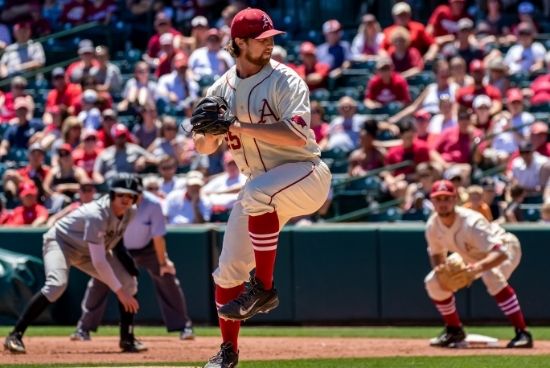 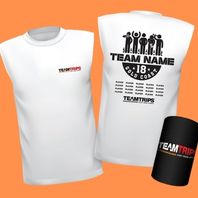 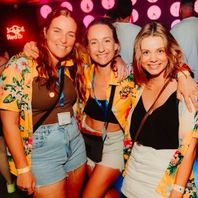 Baseball is a sport that is played world wide. The object is to score more runs than your opponent. The concept is to hit the ball thrown at you as far as you can before running around four bases to complete a run. When a player manages to get around the four bases before being tagged out, then another batter steps in.

A game is played between two teams, each made up of 9 players. The match lasts for 9 innings with each team alternating between batting and fielding in each inning. The scores at the end of each innings are added to a cumulative score, then the team with the most points wins. The field is split into two sections. These are known as the infield and outfield. Separating the infield and outfield looks like a diamond shape with four bases spaced 90 feet apart. In the centre of the infield, is the pitching mound where the pitcher stands and throws the ball towards the batter. The batter is positioned on the home plate. The other three bases are known as first base, second base and third base. The batter must touch all bases before scoring a run.

To score, the batter must hit the ball into the designated fielding area and make it around all four bases before the fielding team is able to collect the ball and throw it to the base the batter is running to. The batter can score an immediate point if they hit a home run, however they can stop at any base if they feel they won’t make it to the next base before being tagged out.

The history of baseball can be broken down into a range of aspects. The game evolved from older bat-and-ball games that were played in England by the mid 18th century. Baseball was brought by immigrants to North America where a stadium was then built and the modern version that we all know of today was developed. By the late 19th century, baseball was widely recognised as the nation sport of the United States. References to baseball date back to the 1700 where in England it was known as a game called rounders. In 1871 the first professional league, the National Association of Professional BaseBall Players was founded. Five years later, the National League was created. It was then followed by the American League in 1901.

Baseball was brought to Australia by American gold miners. It was played in the gold fields of Ballarat for fun on their rest days in the 1850s. The first series of full competitive games of baseball by Australians were played by members of the Surry Baseball Club on Moore Park and by members of the NSW Cricket Association on the adjacent Sydney Cricket Ground in June/July 1878. In 1881, American residents formed a Union Baseball Club and a year later with Australians, formed a Sydney Baseball Club with US Consul Gilderoy Wells Griffin, forming a NSW Baseball Association in 1885. Harry Simpson formed baseball clubs in Melbourne, Adelaide, Broken Hill, and eventually Sydney where competition games started being played. Harry Simpson also travelled to New Zealand to promote baseball.

Unfortunately, Simpson suddenly died in September 1891, after setting up the NSW Baseball League. New Zealander, Tony Chuck, then took his place in Australia. The first interstate baseball games were played in 1890 when Victoria played South Australia at the East Melbourne Cricket Ground. These two states in 1897 formed the first Australian representative baseball team which toured the United States on what became known as the Kangaroo tour. The Australian team was sponsored by Mr A.J. Roberts and were selected to tour the United States. They were outclassed by the home teams, only winning 8 of their 26 games. The first Australian championships were in 1910 in Hobart, Tasmania, between the NSW, Victorian and Tasmanian teams. The championships were won by NSW and a similar series followed in Melbourne in August 1910.

In December 1888, American Albert Spalding, brought his Chicago White Stockings and a team of US all stars to Australia as part of a world tour, hosted at Sydney Cricket Ground. At the end of the 19th Century, Americans tried to set up baseball leagues and competitions in Australia, with some success. A national league was initiated in 1934, and the national team entered the World Championship competition in the late 1970s.

Prior to winning the silver medal at the 2004 Olympic Games in Athens, Australia had finished 7th in the Olympics twice, being the highest position reached in World Championships. Baseball has experienced explosive growth at a youth level in the 21st century. The first Little League Baseball-affiliated league in the country was established in 2007. By mid 2012 the number of Little Leagues in the country had risen to about 400, making Australia the largest country in Little League participation outside of North America.

Major league baseball games last nine innings and take an average of a little over three hours to complete.

There are 9 players on a team. 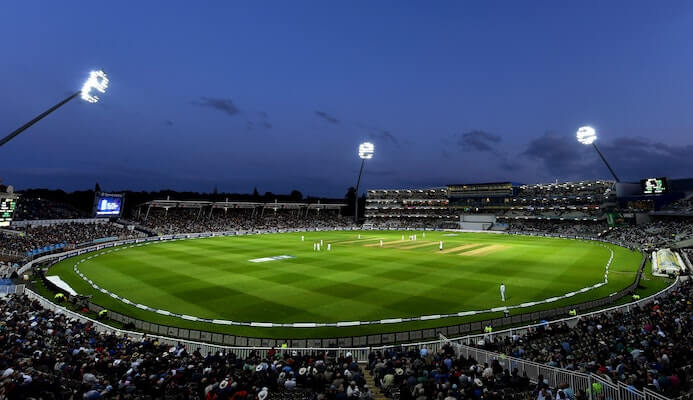 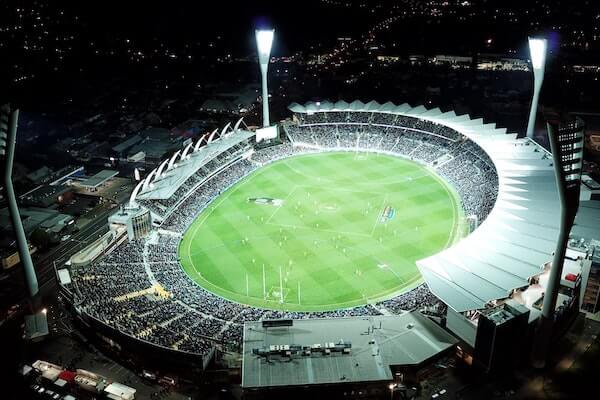 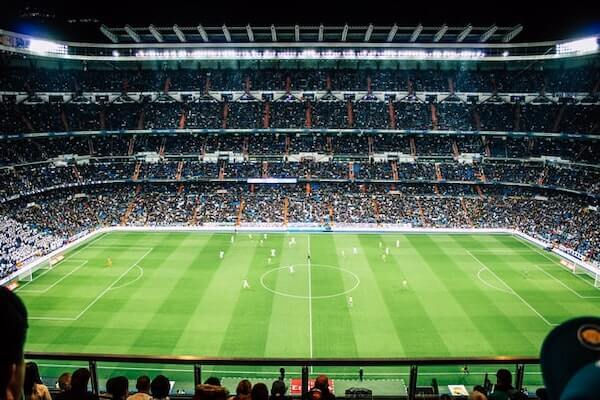 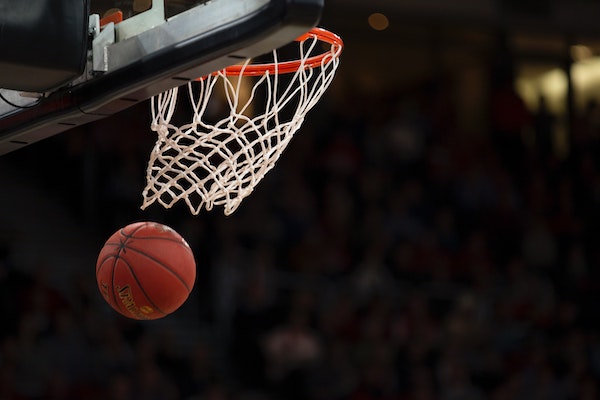 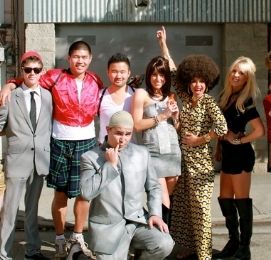 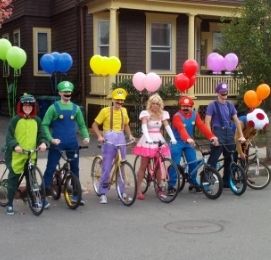 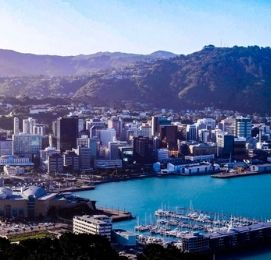