Attempting to design a fitness based preseason workout plan for any sport is challenging, especially after weeks of self-indulging of pleasures you have foregone during training last season. The purpose of the break is to mentally and physically recharge and therefore the preseason training should gradually ease you back ready for the game. A fitness program is multifaceted and complex but easily accomplished by incorporating the following tips below. 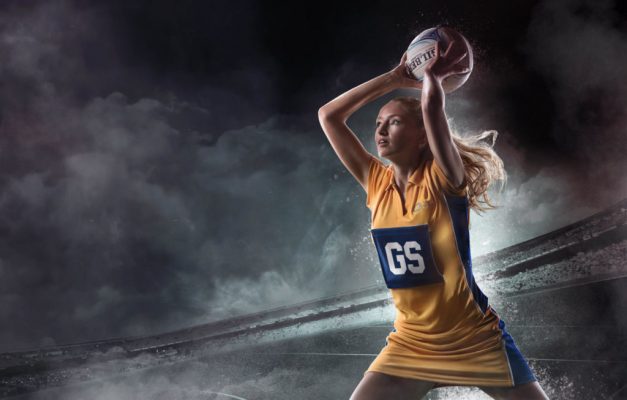 Prior to designing the fitness program, a fitness test for players both individually and as a team is beneficial for both coaches and the team. Fitness tests should be assessed individually as everyone has a different starting point as well as vary in skill levels. The results indicate the strengths and weaknesses and therefore areas for improvement or change. This can optimise the performance of their overall training and also reduce risk of injury. Three main fitness tests measured for netball include the beep test, skinfold test and weight lifting tests. The beep test measures a player’s cardiovascular fitness level or aerobic capacity.

A skinfold test is a technique to measure an individual’s body fat and the weight lifting test checks the athlete’s physical strength. The results of these fitness tests establish their agility, speed, endurance and power and from this, the fitness program can be developed to maximise performance and prevent injury. A general principle for netball is to train a minimum of 3 aerobic exercises per week and from there areas that need to be improved will be incorporated more and areas that need to be maintained will be repeated less throughout the week.

Tip 2: Warm up and Cool down 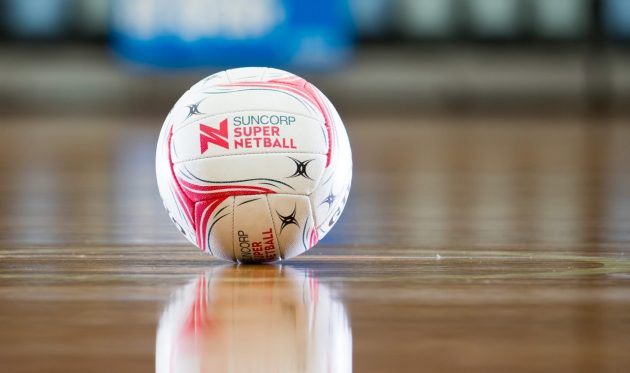 Examples of stretches include dynamic stretching which are movement based and static stretches which are pushing or pulling a muscle to its limits and holding the position for 10-20 seconds. The preparation and warming the muscles aids in preventing muscle soreness and risk of injury. It is also crucial to cool down the players body after the training session as it allows for gradual recovery of the existing heart rate and blood pressure prior to the training session. 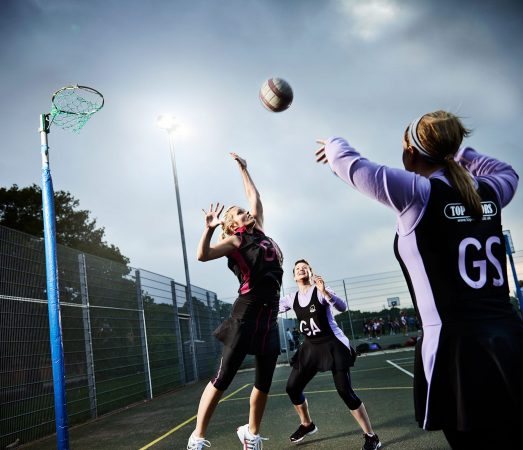 After the warm up, it is time to reassess the areas that are in need of improvement and practice drills that will lead the team to success. There are 10 different netball drills that must be included in the training program listed below: A part of preseason netball preparation is to catch up and bond with your teammates. It is profoundly crucial as it can strengthen the teams compatibility and connection which facilitates better team work during a game. Although a casual dinner to catch up with old teammates is always good, it is standard practice, when there are trips dedicated to bonding and creating lasting memories for your team to cherish. These trips will build a better bond between teammates as there are more memories to be created, stronger friendships and inside jokes that can run throughout the season rather than a simple meal of informing your friends of the last few weeks of your life.

A Netball trip can be difficult to organise to appease the team, however Team Trips have pre-set packages all around Australia and New Zealand that cater to everyone’s wants and needs. There are various locations on offer including Sydney, Melbourne, Gold Coast, Brisbane, Byron Bay, Airlie Beach, Perth, Adelaide, Hobart, Darwin and Cairns as well as several locations on offer in New Zealand. Depending on the locations chosen, the experience and activities on offer change, based on the main attraction of that city. There is also always the option to pool ideas from teammates and create your own package. 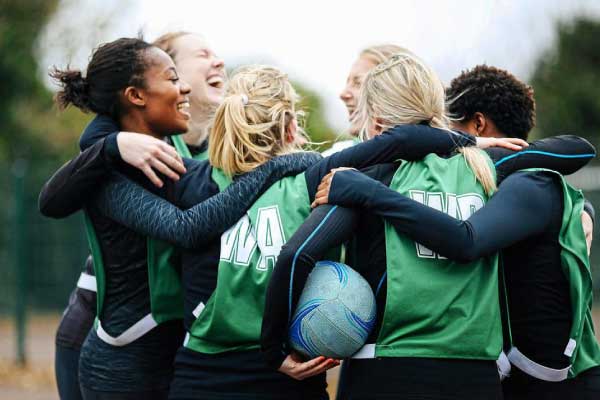 Following these tips ensure your netball team has a head start and advantage. The fitness test evaluates strengths and weaknesses and the focus shifts to improving the team’s ability. The warm up and cool down allows for players to reduce muscle soreness and injuries ensuring the longevity of the team. Example drills get technical and practice skills that can be utilised throughout the season’s game play. The purpose of the team trip and how it differs from other preseason team bonding activities and why to invest in one is how fundamentally advantageous it can be.

Team Trips isolate players from their current lifestyle in a different location with just the coach and players. It allows players to completely focus on themselves and their teammates instead of staying in the same city and letting scrolling on their phone and other distractions surpass the importance of team building. With the focus on the team you can understand each other better, build trust, foster better connections and get to know them on a personal level. Encouragement, support and communication will be prevalent from the Netball team trip and carried throughout the season. The benefit of going through Team Trips allows for someone else to organise and therefore ensure the engagement of the whole team and coach with the custom packages that cater for everyone’s interests.