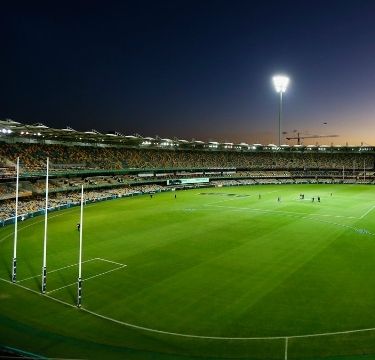 For plenty of us, the AFL Grand Final is more than just a match to wrap up another season of watching one of the greatest sports in the world. It’s the perfect excuse to come together with your mates – or your teammates – and watch sporting great unfold in front of your eyes.

While some people are lucky enough to watch the game from the stadium, most of us mark the day with a backyard BBQ in the sunshine with your fellow footy nuts. But it seems that could all be about to change.

The 2020 decider was not only held in the Queensland’s sunny capital, Brisbane – it was also held at night, rather than with the usual 2pm kick off. This match was a commercial and ratings success, which raised the question of whether or not it should be a one off.

Public sentiment in Victoria remains strong that the AFL Grand Final should revert to its traditional timeslot of 2.30pm. These thoughts were also echoed by Richmond’s triple premiership skipper Trent Cotchin, who after winning the 2020 flat under the lights announced he preferred it in the daylight.

But the ratings could sway in the other direction. The first night AFL Grand Final attracted 3.81 million views, which was the biggest rates figure in four years. It was also up more than 30% on the 2019 decider between Richmond and the GWS Giants. 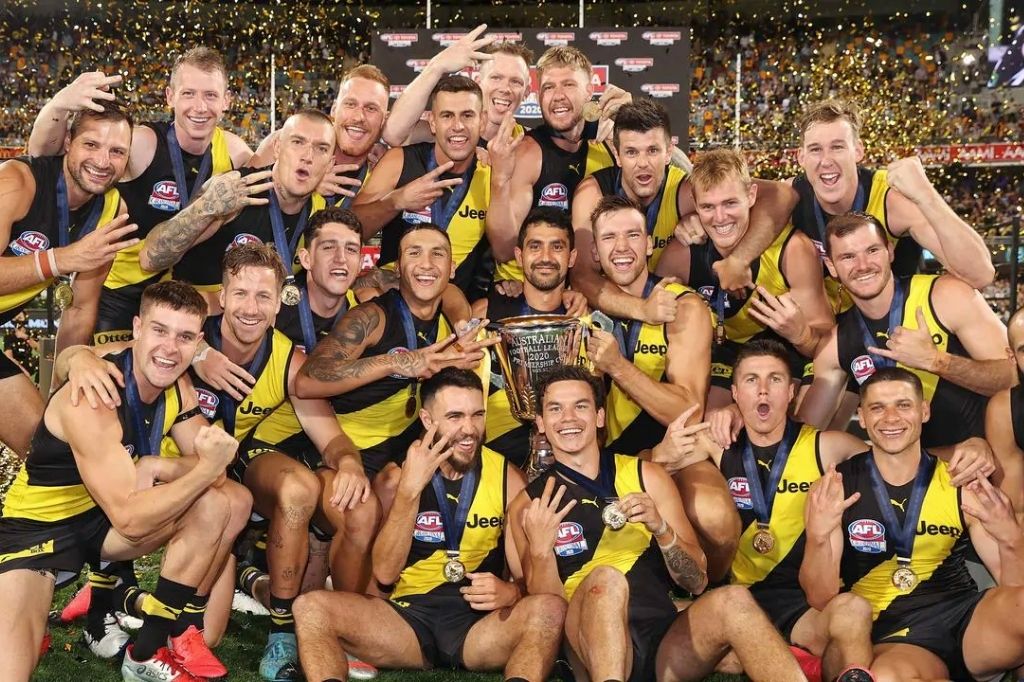 With Channel 7 currently holding the rights to host the AFL Grand Finals for the coming years, it’s no surprise that the national broadcaster backed a decision to host the Grand Final where the biggest audience is available. However, the station’s executives also know that can be influenced by the supporter base of the two teams involved and the markets they reside in – regardless of where the match is held.

Some will argue that a shift in timing could disrupt what is known by many as Australia’s top sporting event. But we believe 2020 proved that there is still plenty of time to celebrate after the final siren. The half-time show can be a spectacle to rival that of events around the world, and a later time slot means this action falls into prime-time – maximising the audience across the country.

While the 2021 fixture is already out, AFL executives are yet to announcing whether the late-night timeslot will continue again this year. A detailed review is due to be completed early this year, and this should help shape whether the MCG lights up for a night grand final in 2021.

THE SHORTER SEASON COULD MAKE A COME BACK

Another feature of the 2020 AFL campaign was the “footy feast”, where COVID-19 forced a compressed season that saw periods with matches held every day. At one point, this included 20 straight days from July 29 which made up rounds nine to 12. Ratings for these games were also stronger than normal.

The 2021 AFL fixture revealed a return to the traditional system of 22 matches over 23 weeks. If COVID presents any further delays, another compressed schedule has not been ruled out. Quarters will also revert to 20 minutes plus time on after being shortened to 16 minutes in 2020.

The opening six rounds will kick off with a traditional Richmond v Carlton blockbuster at the MCG on Thursday, March 18. Details for rounds 7 – 23 will be announced about 4 to 6 weeks out, giving the league and broadcasters the ability to schedule the best games in prime timeslots.

ON THE DAY TRAVEL FOR GAMES

Another big change this season is a shift in travel arrangements. Typically, AFL players, teams and clubs all advocated for teams to fly out the day before a match. In an effort to avoid hotels and minimise unnecessary contact, ‘day-of-game’ travel was permitted in 2020.

This shift provided players with a more structure routine, more time at home and less time spent twiddling their thumbs on the road. There may be times where it’s beneficial for clubs to fly out earlier than the day but the ultimate decision should rest with the team, as opposed to a mandated travel schedule from the AFL.

STICKING AT HOME WITH THE MCG

While the end-of-the-day game slot is still up for discussion, there is one thing that the AFL is not budging on – location. There’s no arguing that the Gabba’s hosted the Grand Final with resounding success and may well provide the blueprint for years to come, but the match will return to its spiritual grand of the MCG from 2021 and remain there for the foreseeable future.

Everyone at Team Trips will be keeping an ear out until we hear confirmation of kick off time for the 2021 AFL Grand Final. You’ll be the first to know when we know more! 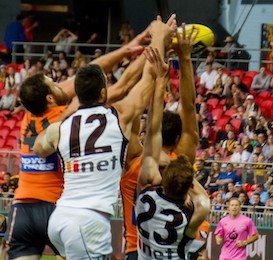 It’s the start of a new year and in the Team Trips office that only means one thing [...] 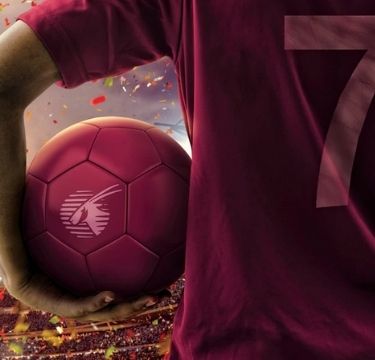